The internet scavenger hunt has been around for over two decades. Since the Internet is an enormous collection of answers, the challenge is to find them. 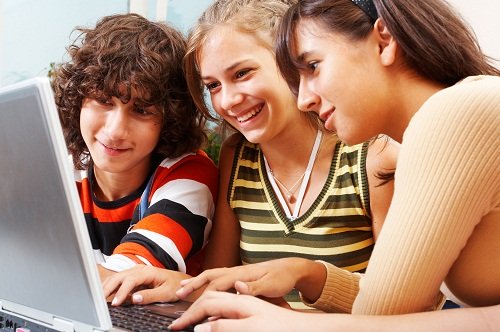 Internet hunts are the best way to surf the net and have a great time doing it. Since many people now have laptop computers, it is also easy to arrange the party. If you have wireless internet connection in the place of the party, you can simply give the code to your guests and you're off and running!

Doing an internet hunt is also educational. It can improve the computer skills of the players. You can also make a list based on the subject the players are studying. Or do a hunt based on a hobby. The ideas are endless.

It has been reported that the first Internet Scavenger Hunt was developed in 1992. The inventor was a professor at the University of California. He created the hunt to encourage adults to explore the resources on the Internet. He then distributed the questions to various Usenet newsgroups, LISTSERV discussion lists, and Gopher and FTP sites. He offered a prize for successful completion. As time went by, he developed themed and then highly challenging hunts like researching a single email address.

The searches you find here are not that complicated, but they sure do bring some fun into the party.

What Others
are Saying

We only played the Christmas ABC game tonight, but it was fun and funny! I have 3 more games and quizzes that I will take to my parents' house on Saturday. Thanks again!!
Jill K. from California, USA

"I thought I knew a lot of party games, but whenever I go on Perfect Party Games, I learn another one!"
Mandolin P. from Washington, USA